My Strategy With Strategy Design Pattern 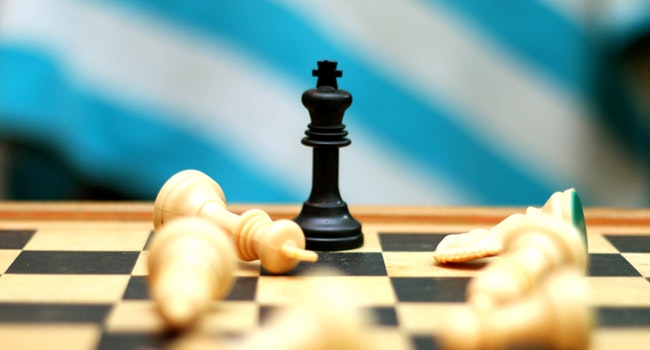 In the world of IT (Information Technology), clients do understand their goals and objectives of a particular project. The challenge lies in ensuring that project is done in a timely manner. Developers are other at the mercy of multiple business requirements. This is a short story about how the Strategy Design pattern helped in my survival of a category 5 hurricane (I mean project).

Ever major profession has a framework or sequence of steps they use to solve problems. For example in construction, Engineers design the building, complete the foundation, add walls and then the roof. Unlink construction, things can get a bit flaky in the world of IT. A client may ask you to change a section of the “house” without destroying the “roof” - and a client did ask.

As with all projects it started out sunnier than a Sunday. The client explained the project in simple terms, documentations and BRD were “well” defined. I’m all to familiar with this rosey setting. This project was no exception. It was broken down into three distinctive phases - (very fancy stuff).

Project X also had a set deadline for all three phases. 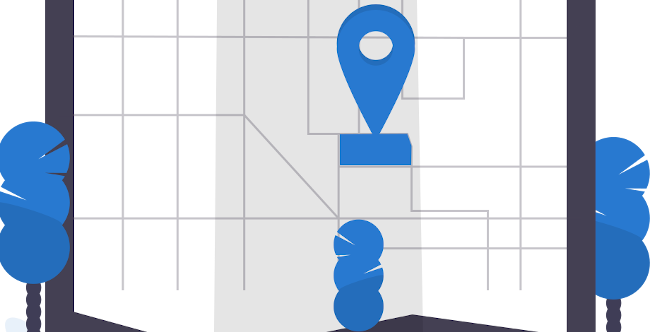 In short, the client scope creep/crawl/walk and run - to say the lease. AKA nothing went as planned. The simple 6 months project took over a year and all three well-defined phases got collapsed into one. The goal posts kept moving at ever major client meeting at one point I wasn’t sure what we were building. All documentations including the BRD was turned on its head. Our Jira board when from being a place of truth to a place of mess.

Despite the dynamic nature of this project, we were able to keep up as the goals changed.

The Strategy That Saved Us 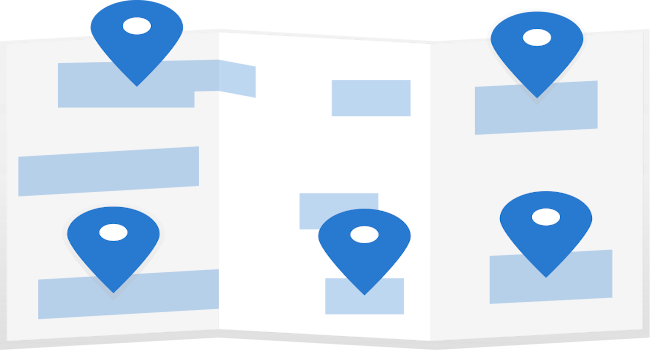 At the start of this project, we decided to use the Strategy Design pattern. I’m so grateful we did! In my opinion, it provides the most sophisticated form of encapsulation known to mankind. It achieves this by ensuring that each client may have different types of algorithm. It also captures the abstraction in an interface without worrying about the low-level details. It is like have one blueprint that can be used to build different types of house.

I won’t amuze you with the technical details, but this essentially means we can design a framework that allows us to change any section of the “house” without destroying the “roof” or the “foundation”. That is exactly what the client asked of us to do. This simple framework might have been the single feature that saved this project from hitting the shelf. Here is why:

There are other intrinsic benefits that could be derived from this decision. Case in point, Project Managers KPIs are determined by project that are delivered in a timely manner and within budget. This implementation may have helped to keep those KPIs intact.

Thanks To The Founding Fathers

I want to close this post to show my appreciation for the work done various scientists/experts: Erich Gamma, Richard Helm, Ralph Johnson and John Vlissides. They are considered the founding fathers of design patterns. If it wasn’t for these inventors my job would be much more difficult.

The primary objective of this post is to share how the work done by these great men improved my professional career. Thanks again.