The Application of Compound Interest To The World's Problems What if we reapply this fundamental concept/formula to the problems of the world? It is silly thinking about it, likewise blogging. Here is my take…

The Challenges Of Earth

We’ve been dealing with a few global issues for quite some time. But 2020 became a record year as all those pots of problems seem to simultaneously overflow.

Let us visualize each issue mentioned below as a debt. As time progresses, interest accumulates on each at varying rates. Effectively creating more debt - problems. What if all those debts are getting close to the due date? 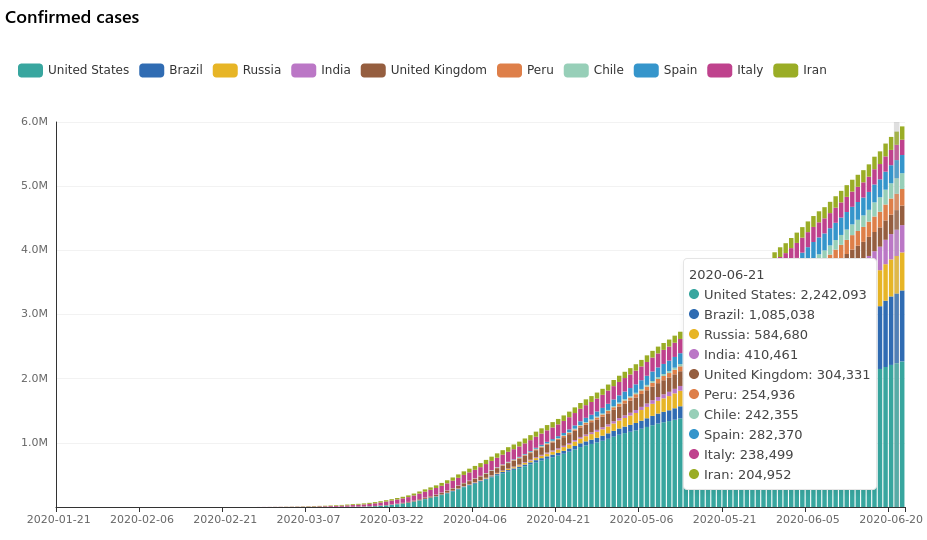 The world was on its knees and COVID came and pushed on its face. The world became aware of this deadly disease in late 2019. Based on reports the number of lives lost is staggering; not to mention unreported numbers. No nation was speared and the impact of this disease is ongoing. We’re six months in and COVID is gearing up to apply another round of compound interest.

In closing, when you apply the effects of compounding on issues of the world, you get an unpleasant answer.

PREV « The Book Rich Dad Poor Dad - Changed My Understanding About Money
NEXT Speaking It Into Being With Ms. N Campbell »